Since 2004, a team of writers has been reporting on festivalblog.com from international film festivals such as the Berlinale, San Sebastian Film Festival, Crossing Europe Linz, DOK.fest Munich and Filmfest München. Since 2022 we also translate some selected articles into English at festivalblog.net. 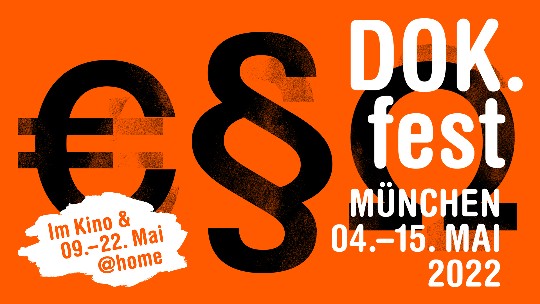 Yesterday started the 37. DOK.fest München and it is back in full swing. With its usual fresh momentum, it will be playing in the Bavarian capital from May 4 to 15 and many venues will open their movie theatres again. With 1450 seats, the Deutsches Theater will be the main venue. But there are also many other venues to discover. The already established festival cinemas City, Rio and Neues Maxim will be joined this year by Neues Rottmann. In addition, local venues as diverse and outstanding as the Bellevue di Monaco, the Pinakothek der Moderne, the NS-Dokumentationszentrum or the Harry Klein will be part of the festival. 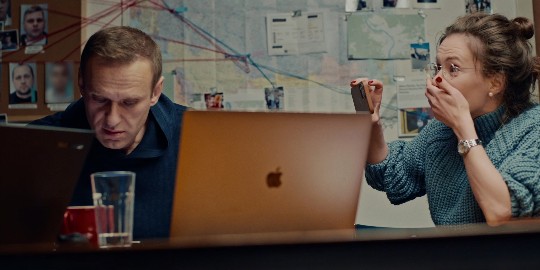 As in previous years, the program is again well selected. Yesterday, the film festival opened with the German premiere of NAWALNY. Daniel Roher accompanied Russian opposition figure Alexei Nawalny and filmed, among other things, the sensational telephone conversation between Nawalny and his assassins. 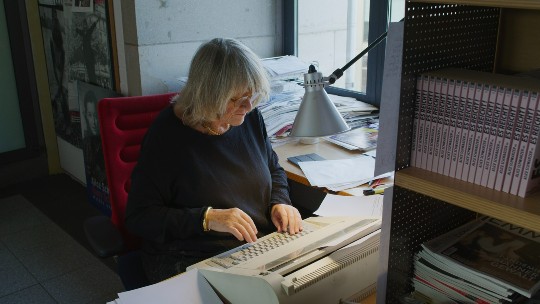 The program also includes the premiere of the portrait ALICE SCHWARZER. The activist, who just last week made headlines with her petition against the delivery of heavy weapons to Ukraine, will be present at DOK.fest on May 7 and 8. 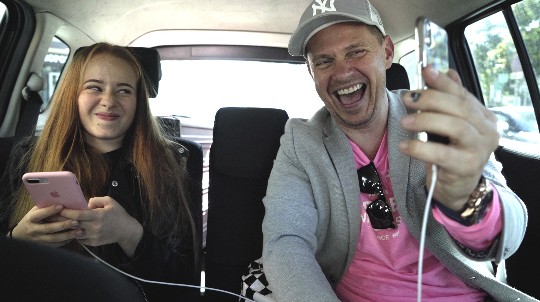 Two films are dedicated to the phenomenon of influencers and "amateur stars". Regina Meurer observes the teenage influencer Leonie in GIRL GANG and Joshua Bongard shows in PORNFLUENCER how a young couple wants to earn money with amateur pornography.

Since the beginning of the pandemic, DOK.fest Munich has proven like no other German film festival that streaming can be an important further development for film festivals, not a competition. The success in 2020 and 2021 proved DOK.fest right, and this year DOK.fest will again show almost 90% of its film lineup on a streaming platform (from May 9 to 24).

This year, when almost all pandemic restrictions have fallen, DOK.fest München is once again doing many things right and can be a forward-looking role model for Filmfest München.

Letters as an infinite reflection: an act of self-assurance, a narration to the writer, communication with a memory that one has not seen for a long time, the reading of the letter by a third party who then transforms the words into a film, a cinema viewer who projects what he has seen and, like me, writes about it, which in turn someone reads and takes with her into the cinema when she sees the film herself... 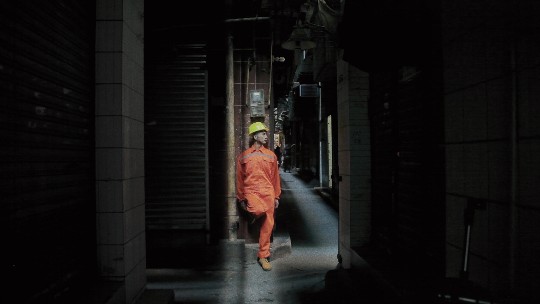 In probably no other country are cities destroyed and then immediately rebuilt at such a breathtaking pace as in China. Overproduction is the consequence of this construction activity. Film director and artist Ella Raidel has spent several years researching this topic. In 2021 she concluded her observations with the film A PILE OF GHOSTS. 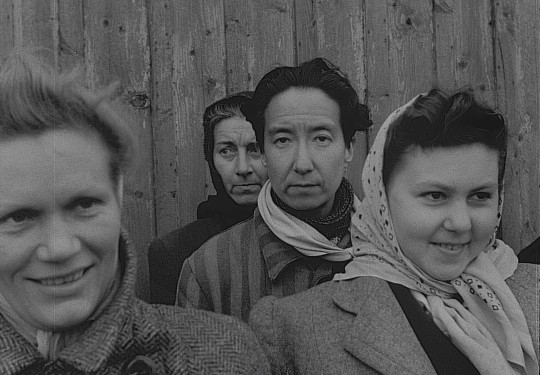 After HARBOUR OF HOPE, EVERY FACE HAS A NAME was Magnus Gertten's second film about the arrival of survivors of German concentration camps in the Swedish port of Malmö in April 1945. Based on footage Gertten had found in archives, he researched the survivors' stories to save them from oblivion. When he showed EVERY FACE HAS A NAME in Paris in 2016, a woman in the audience came forward and said: "I can tell something about the Chinese woman in the film."

In a screening room, the film project NELLY & NADINE begins. As in Woody Allen's THE PURPLE ROSE OF CAIRO, Sylvie Bianchi rises from the auditorium to the screen and Sylvie's own story begins to change.

A documentary film is more than an observation of reality. It is part of reality, changes it, becomes a mediator and sometimes a catalyst of a development that has been underway for a long time.